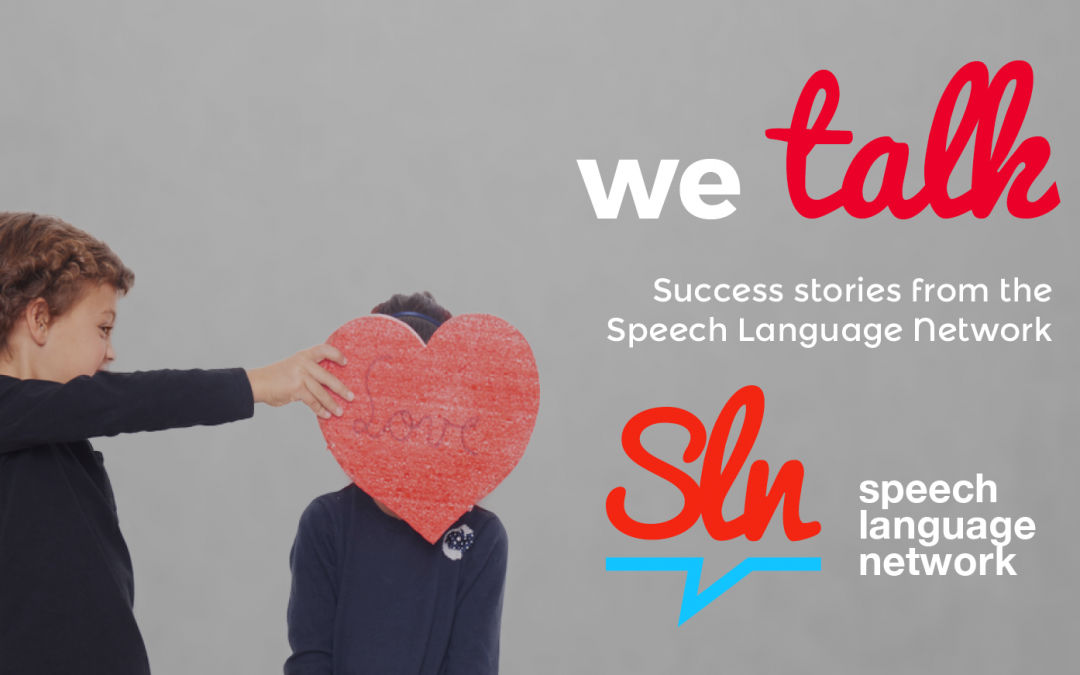 Emmett was born with Down syndrome, a common genetic disorder affecting approximately 1 in 1000 people born each year. Emmett was also born perfectly himself. And his parents love this fact about him. But they knew the world Emmett was born into would present numerous challenges, and understanding the barriers he would face mixed with their tremendous love for him, created a great deal of emotional turmoil and confusion. His mom says, “When Emmett was born we were hit with a huge range of emotions. He was perfect and yet he had all these challenges to overcome.” But, of all the challenges, she goes on to say, his “ability to communicate would turn out to be the biggest.”

Thankfully, Emmett was lucky enough to be born into a loving, generous and dedicated family. His parents have made every effort to help him develop the skills required to overcome some of the challenges he will and has encountered. His mom says, “Over the years we have been a part of some great programs and had the privilege of learning alongside some very talented and caring individuals.” In 2008, one of the caring individuals Emmett would partner with was the SLN’s Kara Broks. When Kara and Emmett first met, “Emmett had some sign and a few poor word approximations. He wasn’t trying to interact with others and when he did he just answered ‘yep,’ even when he meant no! He kept his eyes down and his sounds few.” Nonetheless, his mom says, “With intensive and regular visits to Kara and lots of homework, we made a great deal of progress that first year.”

Emmett is now in Grade 7. Like many 7th graders, he’s developing a taste for sarcasm, social engagements, and performance. Describing his school and social life, his mom excitedly says, “Emmett engages with his peers and works hard to find the sounds and words to make himself understood. He asks questions! He’s sarcastic!”

Having the courage to be himself and the confidence to work at engaging those around him is a testament to the dedication of many people, but chief among them are his parents, his care workers, and himself. His mom says proudly, “He has gained confidence and he even does class presentations with the help of some assistive technology.” Amazing progress for a young man who used to answer ‘yep’ even when he meant no.

Emmett’s mom admits, “Emmett is still working on improving his communication skills and will continue to.” However, she goes on to say, “As we celebrate National Down Syndrome Awareness Week, I’d like to say thank you to Kara. [Her] willingness to think outside the box, continued development and joyful personality have become a standard we expect in others who work with us. A hard act to follow. More than that, [she has] become a part of our family.”

Kara and the SLN team. 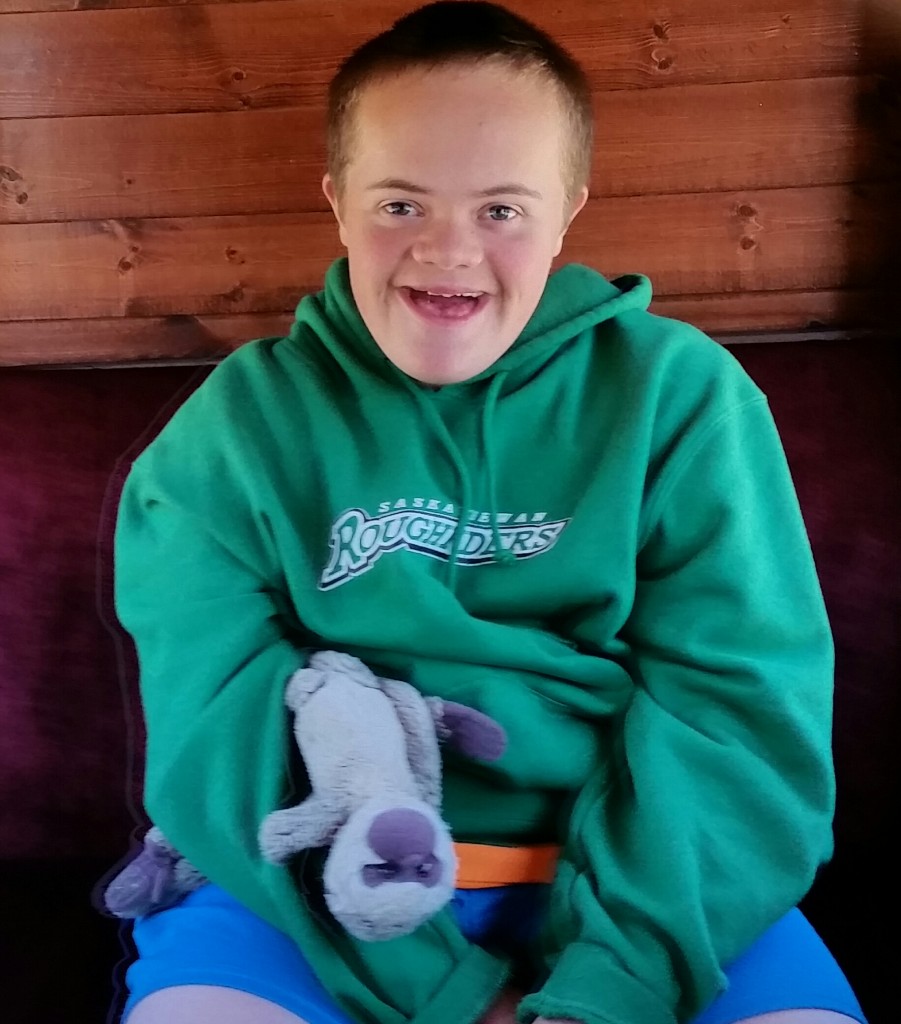