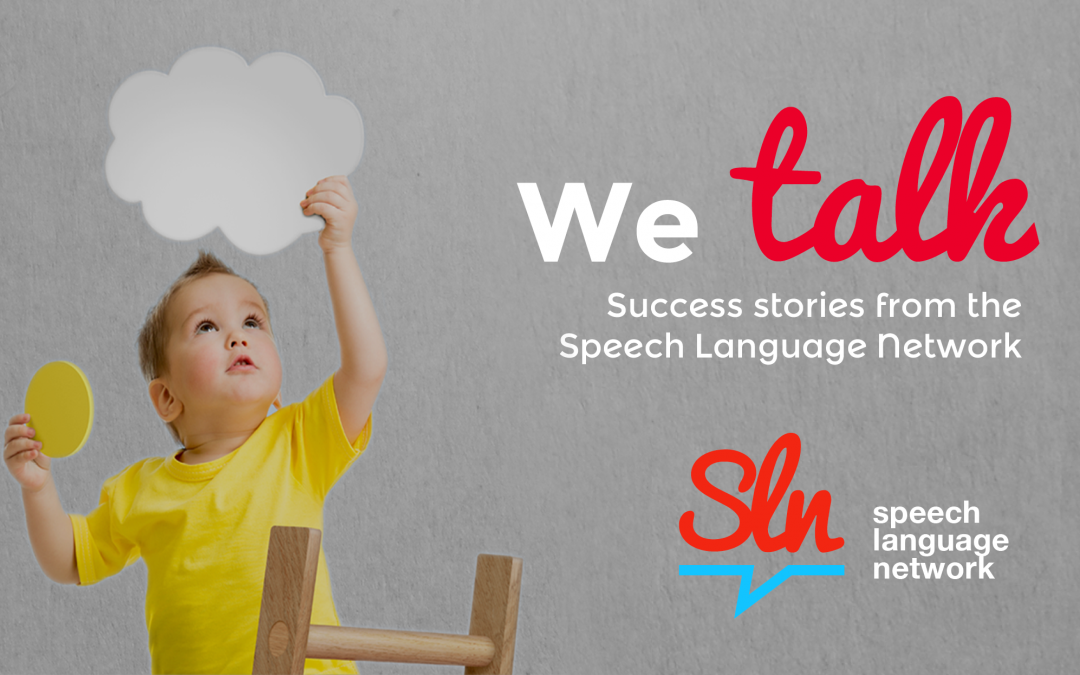 Introducing Declan: how fun turned a young boy’s struggle with language into a success story

Declan began speech therapy with Speech Language Network at age three. Chronic ear infections as a toddler caused him to struggle with “s”, “c”, and “l” sounds. He also struggled to create more than acheter cialis sans ordonnance en france two word sentences. Declan’s parents decided to engage a speech language pathologist, and chose the SLN. The effect these sessions had on their son was almost immediate. Declan’s mom, Courtney, says “From the moment Declan began working with Heather [from the Speech Language Network], we could see his language skills begin to flourish.”

The importance of fun

During their sessions, Heather engaged young Declan with games and toys, and made learning fun and interesting. Her attention to the child’s interests and strengths helped encourage him to try new things and gain confidence. Courtney says, “Declan actually loved receiving homework [from the SLN] every week, and, looked forward to sharing with us all of the wonderful sounds he had learned.”

Today, Declan is an adorable little chatterbox who is able to successfully engage and communicate with his friends and family using his improved language skills.

“Our son is now a happy, confident, and energetic four year old who enjoys playing with his friends and singing songs to his little brother, Ronan.”

Some even happier parents

“I cannot thank Heather and the team at Speech Language Network enough for all of the personal attention our son received.”

“I would highly recommend Speech Language Network to any family that needs extra help. Keep up the great work!”