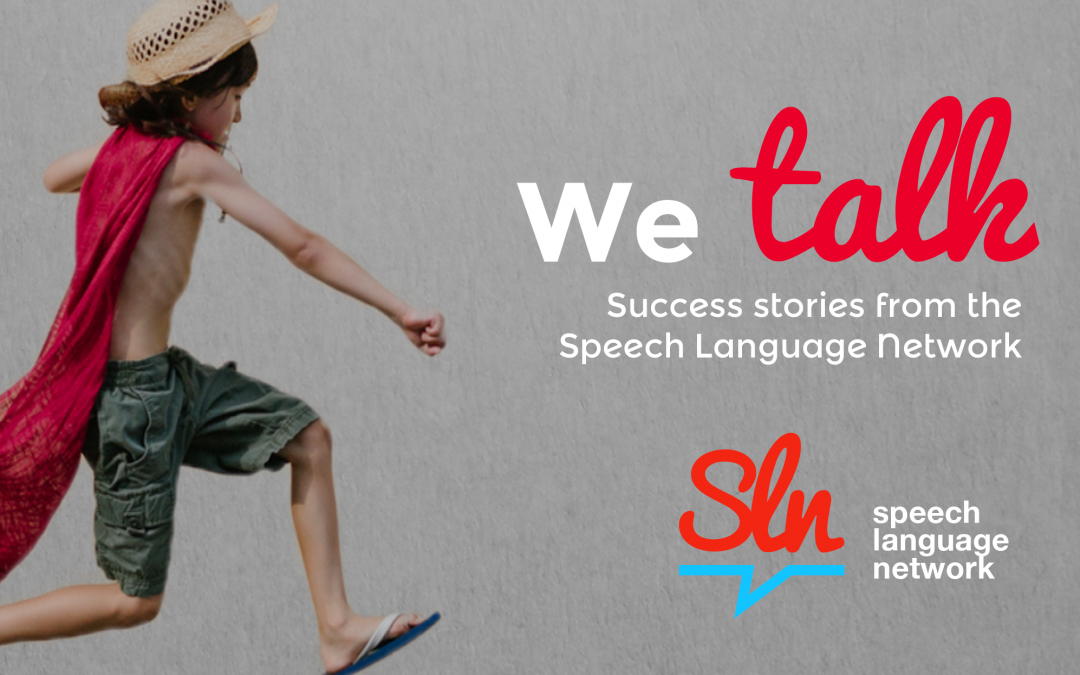 We were making great progress

Shelley and James have an adorable little boy named Connor. Connor had been seeing a speech language professional over the span of 4 years. During that time, he worked on understanding concepts, following directions and articulation. And he was improving.

At 5 years old, Connor’s access to his health region’s services ended, and his parents had to make a choice. Do we continue on with a private therapist or stop speech language treatment? A professional peer acquaintance suggested Kara from The Speech Language Network (The SLN). So, Shelley and James decided to make an appointment to speak with her. It was a decision that would prove to benefit both Conner and his parents.

Connor meets Kara from The SLN.

At the meeting, Kara noted that Connor had made great progress in his language, and was now almost exclusively working on articulation. She discussed a timeline and benchmarks with Connor’s parents. Following the discussion, Shelley and James decided to continue with therapy sessions under Kara’s care. And, thanks to her professional care and experience, within 10 months Connor completed the sessions and no longer required therapy.

“Kara and the Speech and Language Network provided flexible, focused and meaningful programming for Connor and his family. His speech was always a priority when she was planning activities to engage and encourage him.” James Lang – Elementary School Teacher, Shelly Lang – High School Learning Assistance Teacher 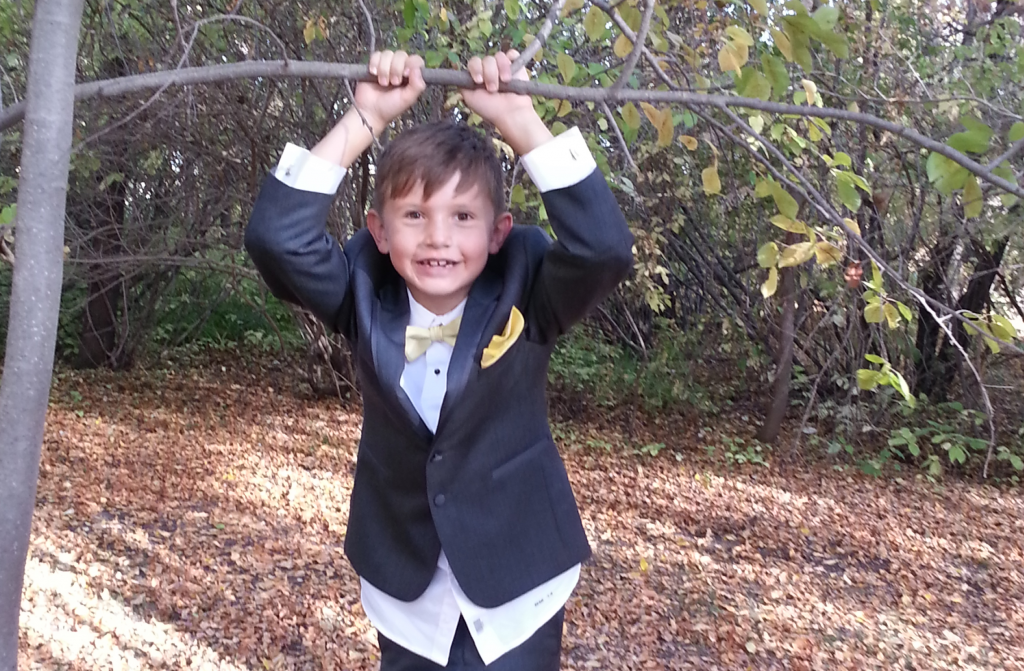